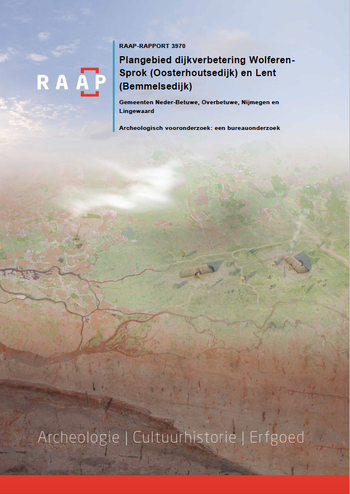 Valentijn Gilissen and Hella Hollander describe how DANS encourages researchers to make their digital research data available on the e-Depot for Dutch Archaeology.

DANS (Data Archiving and Networked Services) is the Netherlands Institute for permanent access to digital research resources and is a Trusted Digital Repository certified to international standards. DANS encourages Dutch researchers to deposit their digital research data on the repository to make it Findable, Accessible, Interoperable and Reusable.

The e-Depot for Dutch Archaeology is an initiative of DANS and the Cultural Heritage Agency of the Netherlands (RCE). It was set up in 2006 to permanently archive this important digital archaeological research data and make it accessible for re-use. Since 2007, archaeologists in the Netherlands have been formally obliged to deposit their data at DANS in accordance with the Dutch Archeology Quality Standard (KNA).

The data from the e-depot is accessible, via the DANS repository, to anyone involved in archaeological research, such as companies, scientists, policy makers or educational institutions. Private researchers and members of the general public can also consult the data.

DANS collaborates with the RCE on collecting and enabling access to all the Dutch archaeological reports. Over the last several years, thousands of older reports were sent to DANS by archaeological companies (digitised) and imported into the e-Depot for Dutch Archaeology with descriptive metadata. This work is an ongoing process with new grey literature reports being added to the collection daily.

By publishing as many research datasets as possible via DANS, a complete overview is created of all available information per excavation, site or object. Future researchers can easily consult this data and do not have to collect or digitize it again. The more data in the archiving system, the more insight is available into Dutch archaeology.

To maximise visibility and reuse of the data in international context, DANS is contributing to Europeana metadata for the reports held on the e-depot for Dutch Archaeology. In addition, it is also opening up the Portable Antiquities of the Netherlands (PAN) database of Dutch amateur metal detector finds, so that these finds can also be discovered in Europeana.

By participating in European portals such as Europeana, DANS ensures better visibility of the Dutch archaeological data. 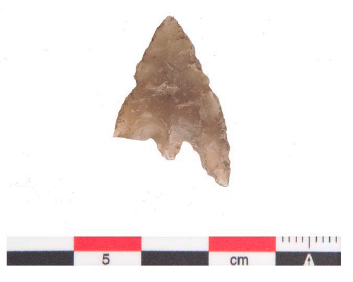 This post is published as part of the Europeana Archaeology project