THE ZAMOYSKI ACADEMY: THE HEART OF AN IDEAL CITY 425TH ANNIVERSARY OF ESTABLISHMENT 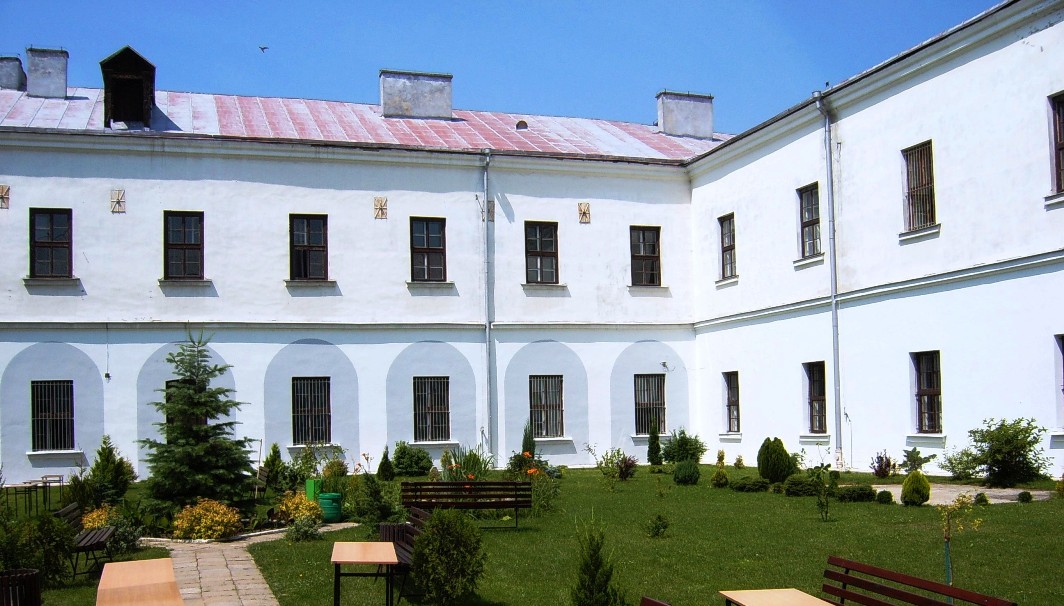 The grand opening of the Zamoyski Academy took place on 15 March 1595. This first Polish private university was located in a city purposefully built to reflect Renaissance ideals.

Zamość is a unique city on a global scale, and was planned in accordance with the principles of the Renaissance “ideal city”. It was commissioned by one of the most powerful people of 16th-Century Poland – Chancellor and Hetman Jan Zamoyski. Italian architect Bernardo Morando was responsible for the city’s urban design. 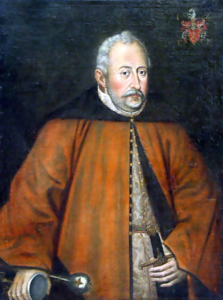 Already in 1580, two years after works on its urban design began, Zamość obtained city rights. Its founder’s intention was to establish a residence for this powerful magnate family. The layout of the “ideal city” assumed included an anthropomorphic approach to the design: individual components were to align with the human body, according to the spirit of the era. For example, Zamoyski’s palace was to be the “head” of the city, while the academy was to be its “heart”.

Zamoyski perfectly understood the importance of university and modern education to the state. Contrary to popular custom, he did not treat foreign studies as merely an opportunity to travel around Europe. He had graduated from the Strasbourg Academy and obtained a doctorate at the University of Padua, where he was elected rector in 1564. He proved himself to be an energetic administrator, as evidenced by commemorative plaques on the university buildings from grateful members of Padua’s academic community.

After returning to Poland, Zamoyski put all his efforts into a substantive education reform. He attempted to restore the former position of the Jagiellonian University, which was in a deep crisis at that time. However, due to the political situation, this proved to be an impossible task. However, Zamoyski did not abandon his vision and decided to create a modern university that would meet the needs of its time. It was the third university in the Polish-Lithuanian Commonwealth, as the Krakow Academy was founded in 1364 and the Vilnius Academy was established in 1578. 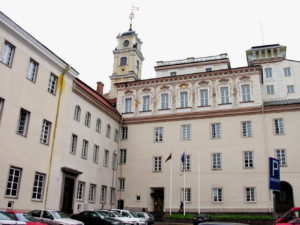 The Zamoyski Academy was founded in 1594, which was confirmed by a special bull of Pope Clement VIII, whose family coat of arms were co-joined with the university’s. At the same time, it was the first private university in Poland and acted as a counterweight to Jagiellonian University. Zamoyski’s intention was to educate future state officials at its three faculties: law, medicine and liberal arts, which were taught in Latin and Greek. Zamoyski, following fashionable humanist ideas, assumed that his university would prepare the young people of the nobility for public service, leaving them free from esoteric scholastic disputes.

In the Academy’s foundation act, he wrote what was to become a well-known saying in the Polish language: “Such are countries, as is the education of their youth”. These words expressed his belief in the significant role education can play for both the state and nation. Zamoyski knew that a solid education could help guarantee the smooth functioning of its public institutions.

Two months after its inauguration, the university welcomed its first students. The chancellor entrusted the mission of organizing the Academy to the eminent humanist and poet Szymon Szymonowic. Thanks to his efforts, the university established contacts with a number of important research centers in Europe, and future professors broadened their knowledge and horizons thanks to these foreign studies. It was primarily Szymonowic who encouraged these foreign queries, creative works and systematic scientific research. Thanks to him, scientific works created at the Zamoyski Academy circulated throughout Europe. 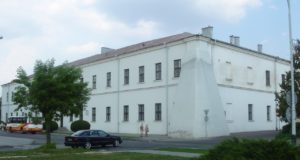 An integral part of the university was the Zamoyski Academy’s library, with its substantial collection of valuable volumes donated by its founder and many others from various fields. However, fate was not favorable to it. During the Second World War, a significant part of the collection, 120,000 volumes, were burned, including thousands of manuscripts and documents, that were set on fire by German Nazi troops. Hundreds of paintings, and monuments, as well as maps and atlases, were destroyed.

Zamoyski’s death in 1605 slowed the development of the Academy. The chancellor’s lay and pastoral heirs began a dispute, that lasted for many years, about future responsibilities and, as a consequence, the Academy never reached the heights intended by its originator. Scientific research was abandoned and many prominent professors left for other universities. At the same time, however, efforts were being made to restore the university’s position.

Disputes about the shape of the academy were not the only problem hindering its development. There was a fire in Zamość in 1627 which consumed a significant part of the buildings belonging to the university. Although, thanks to the efforts of Tomasz Zamoyski, the son of the chancellor, the building was rebuilt in the Early Baroque style. Nevertheless, the wars in which the Polish-Lithuanian Commonwealth were involved did not enable the reestablishment of the Academy. Finally, in the mid-17th Century, the Swedish “deluge” put an end to all the efforts to revive it. 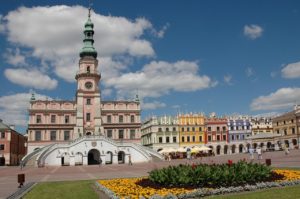 The academy still existed and exerted some influence on the education of local elites. However, it never regained its former glory. Its end came in 1772, when Austria took Zamość as a result of the First Partition of Poland. The Austrian authorities decided to close the university twelve years later.