Medieval Manuscripts: The Book of Hours of Lorenzo de’ Medici 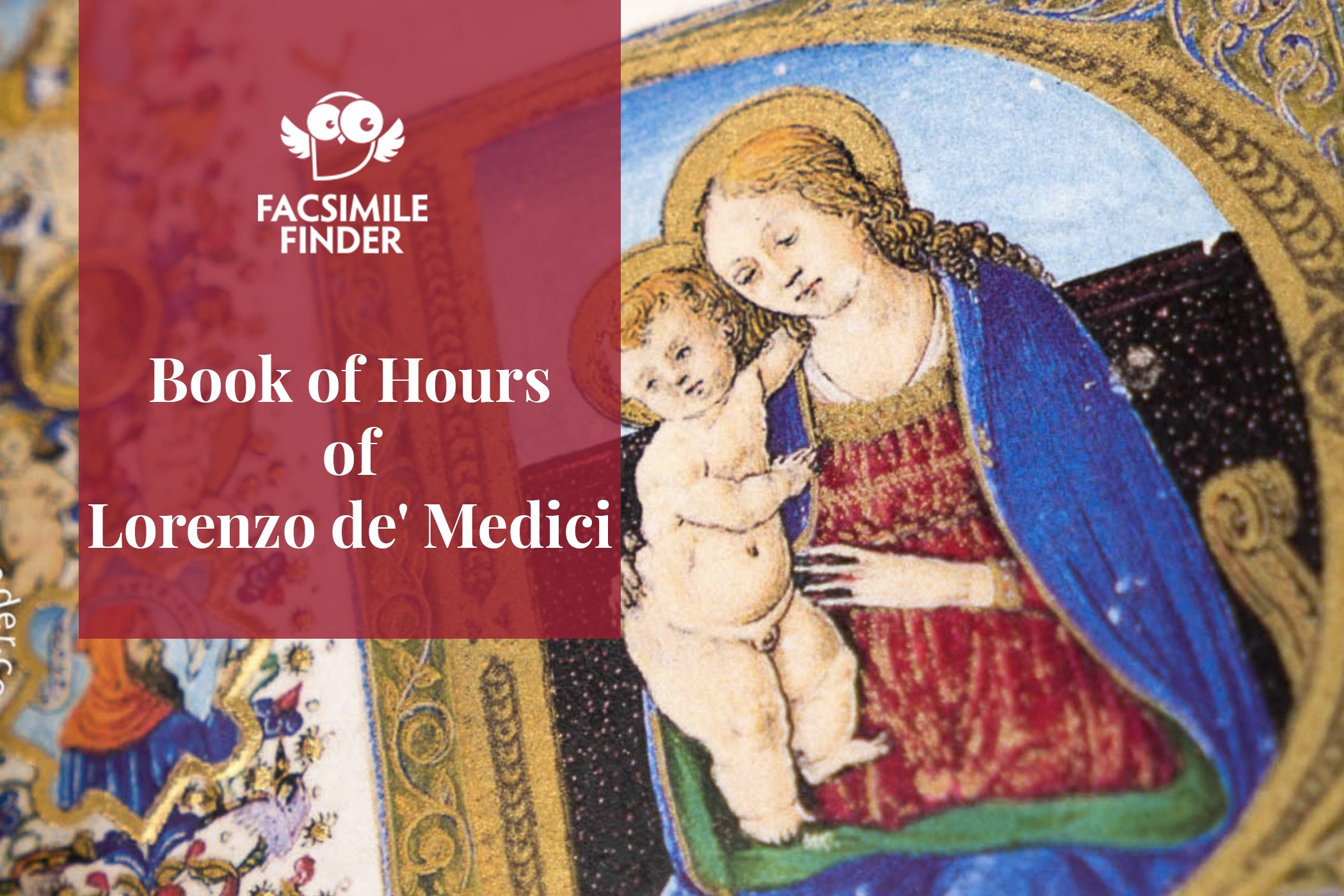 When his beloved daughter told him she would get married, Lorenzo de’ Medici, the greatest patron of Italian Renaissance culture, did not want to disappoint her. As a wedding gift, he commissioned a splendid manuscript as small as a postcard and as valuable as a jewel.

As opposed to the devotional book of Gian Galeazzo Visconti and the bibles of Borso d’Este and Federico da Montefeltro, the Book of Hours of Lorenzo de’ Medici was not meant to be used by the statesman himself.

One of the richest men of 15th-century Italy, Lorenzo did not showcase his wealth with lavish works of art but instead commissioned a series of tiny books of hours crafted by the best artists of his time for his daughters. Sadly the recipient of this gift, Luisa, passed away before she could celebrate her marriage.

Upon Lorenzo de’ Medici’s death in the spring of 1492, the tiny codex was inventoried together with four other manuscripts as “libbricini delli offitii di donna” – little books of hours for women.

Our thanks to Facsimile Finder for helping us create this post. You can learn more about this manuscript and see more images by visiting their website.