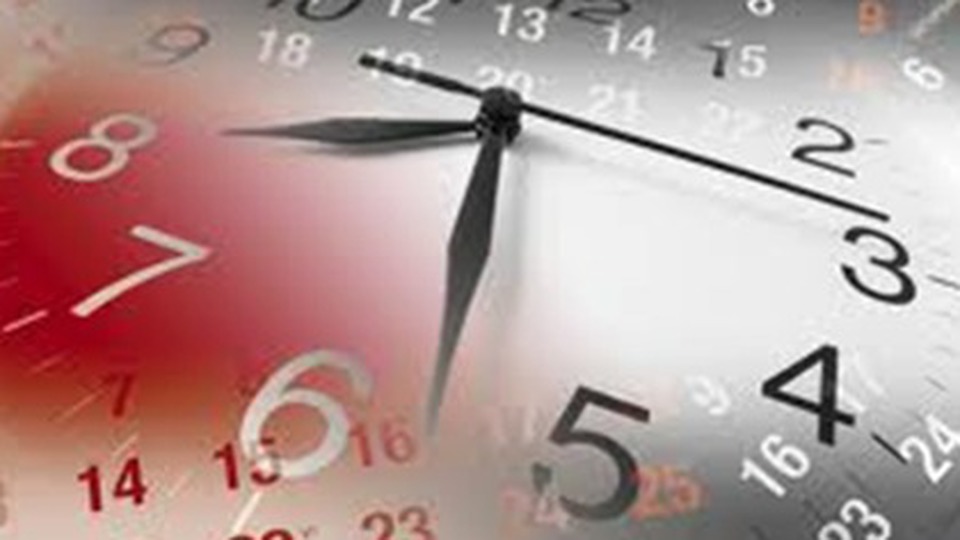 Violin Concerto No. 1 in A minor, Op. 21 'Concerto dramatique'


Jenő Hubay (1858-1937), also known by his German name Eugen Huber, was a Hungarian violinist, composer and music teacher.
He was born into a German family of musicians in Pest, Hungary., and adopted the Hungarian version of his name, Jenő Hubay, in his twenties, while living in the French-speaking world.

Hubay was trained in violin and music by his father, Karl, concertmaster of the Hungarian National Opera House and a teacher at the Budapest College of Music. He gave his début public performance playing a concerto at the age of eleven.

At the age of thirteen, Hubay began studies in Berlin. He remained there for five years, receiving instruction from Joseph Joachim. In 1878, following the advice of Franz Liszt, he made his début in Paris, which was a great success. Sitting in the audience was Henri Vieuxtemps, with whom Hubay formed an intimate friendship and from whom he also received instruction.

In 1882 Hubay was employed at the Brussels music institute as the head of the department of violin studies. Returning to Hungary in 1886, he succeeded his father as head of the Liszt Academy. That same year, he established the Budapest Quartet with fellow teacher, cellist David Popper.

As a soloist, Hubay gained the praise of Vieuxtemps, Johannes Brahms and many others.

As a chamber musician, he formed two string quartets, one while he was in Brussels and one with David Popper during his Budapest (Budapest Quartet) years. With Popper, he performed chamber music on more than one occasion with Brahms, including the premiere of Brahms's Piano Trio No. 3 in C minor, Op. 101.

Among his earliest recordings are ten-inch acoustic discs, dating from 1910, on which he was accompanied by the composer Zsigmond Vincze.

Hubay composed four violin concertos and a very large number of encore pieces. His concertos incorporate themes from Hungarian gypsy music, and his "gentle breeze" pieces, which share features of the compositional style of his chamber music partner, David Popper, continue the tradition of the German romantics such as Felix Mendelssohn and Robert Schumann.

Hubay's output also contains several operas, including The Venus of Milo, The Violin-Maker of Cremona, The Mask and Anna Karenina (after Leo Tolstoy). The opening of The Venus of Milo is based on whole tone scales and archaisms that perhaps are meant to suggest the ancient setting.