Black Death did not reach Poland, according to peat bog evidence 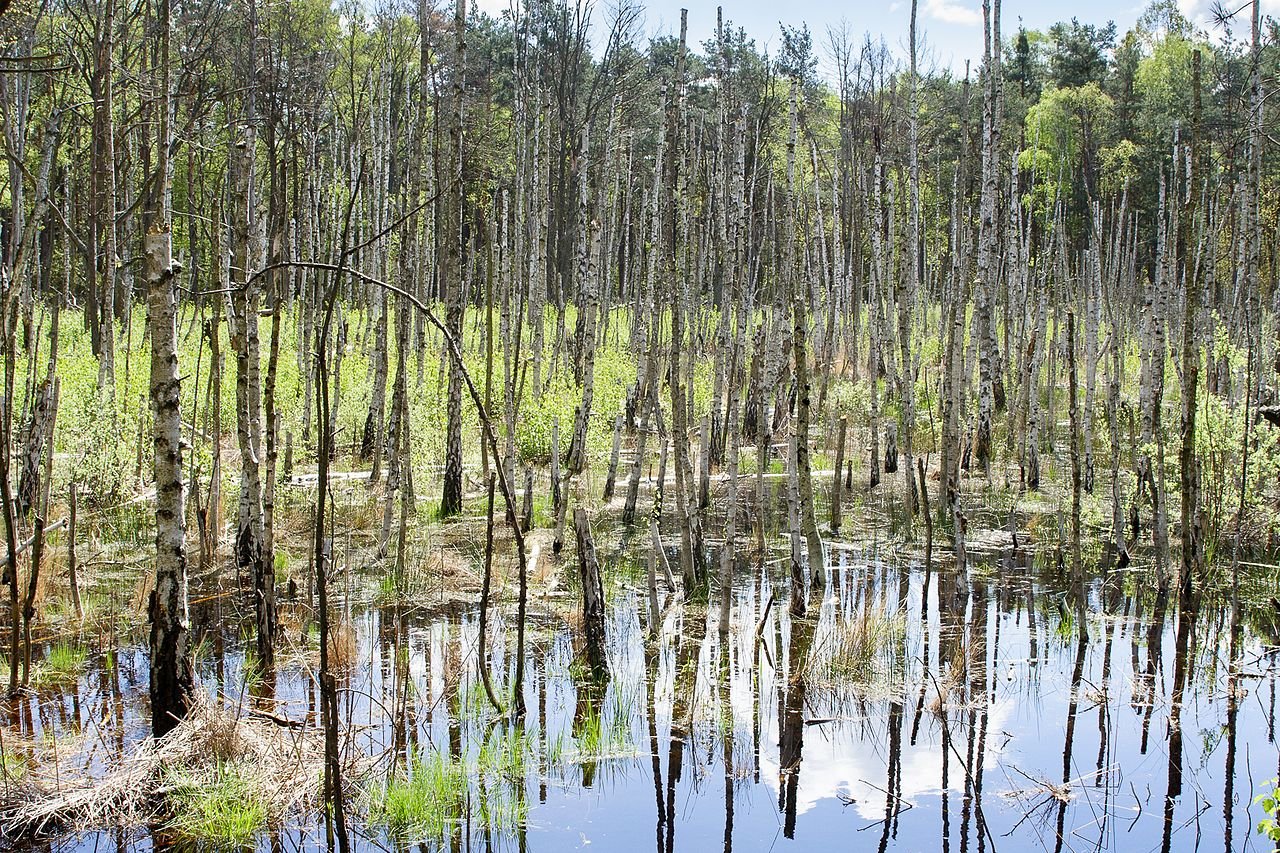 Peat bog analysis? That does not sound attractive. But for scientists, bog research is a goldmine of knowledge about various historical events. Recently, for example, they confirmed that the Black Death epidemic in the mid-14th century did not reach Poland; agricultural production remained at a stable level during that time.

Archaeologists and historians increasingly use the support of science and natural sciences. Taking core samples from lakes and wetlands is a new trend in historical research. Such a core sample is simply a vertical fragment extracted from sediments accumulating over hundreds of years. These sediments contain biological material, including pollen from various plants, blown in from the near and more distant surroundings. Analysis of the pollen allows to determine the context of various historical events.

“Core samples of this type were collected before, but so far there has been no close cooperation between historians and natural scientists” – says Dr. Piotr Guzowski from the Institute of History and Political Sciences of the University of Bialystok. The scientist (together with the team, which also includes Dr. Adam Izdebski from the Jagiellonian University and the Max Planck Institute for the Science of Human History) decided to strengthen this cooperation, which would allow to closely correlate the findings of natural scientists with specific events in the history of our country.

Scientists under the supervision of Professor Mariusz Lamentowicz and Dr. Piotr Kołaczek from the Adam Mickiewicz University in Poznań took three core samples (about two meters long) from three peat bogs. Two of them are located in Wielkopolska: near Kościan and Pobiedziska; the third is near Bydgoszcz. Their history “record” reaches almost two thousand years into the past. But researchers focused on historical times that did not go beyond the early phase of existence of the Polish state. Strenuous work has brought results.

For example, Dr. Guzowski mentions the period after the death of Mieszko II, in the middle of the 11th century, when a crisis and rebellion broke out in Poland. Almost simultaneously, the Bohemian prince Bretislav, invaded, robbing huge wealth in Polish lands and destroying numerous castles.

“In the core from Pobiedziska (located between Poznań and Gniezno) in this time frame there was a decrease in the share of cereal pollen in peat. This means that cultivation ceased in the area,” the historian suggests. This situation lasted even several decades, which may mean that the population decreased significantly at that time. Interestingly, in the case of the remaining cores – from Kościan and from Bydgoszcz – a similar crisis was not recorded.

“When describing this invasion, historians focused on the crisis of the elite. Meanwhile, our research clearly indicates that this period caused a significant depopulation in the area of Poznań. The conflict with Bretislav and the subsequent folk rebellion had a greater impact on the entire society. The rural population significantly suffered as well,” the historian says.

Dr. Guzowski notes, “Analyses of peat bog cores also provided surprising information on the Black Death, the plague epidemic that took a deadly toll in Europe in the mid-14th century. There is a debate among researchers as to whether the plague also reached Poland.

“In the cores we have analysed so far, no significant decreases in the share of pollen of cereals, weeds or other plants related to human activity are recorded, which means that there was no depopulation.”

This conclusion is consistent with the conclusions of his analyses of period texts: records of the Holy See, namely taxes paid by parishioners to the Vatican. “We see a stable increase in cereal production until the first decades of the 17th century” – the researcher emphasizes. Meanwhile, some researchers have suggested that even half of the population may have died in Poland.

Through the analysis of peat cores, researchers learn more about yet another historical period, important from an economic point of view. It is the crisis that occurred after the mid-17th century, that is, after the Swedish invasion, which devastated Polish lands.

“Descriptions of historians are not exaggerated in this respect. Land cultivation decreased dramatically,” the historian confirms. At the same time, pine spread very strongly, probably in post-agricultural areas, which is visible in the pollen image in peat.